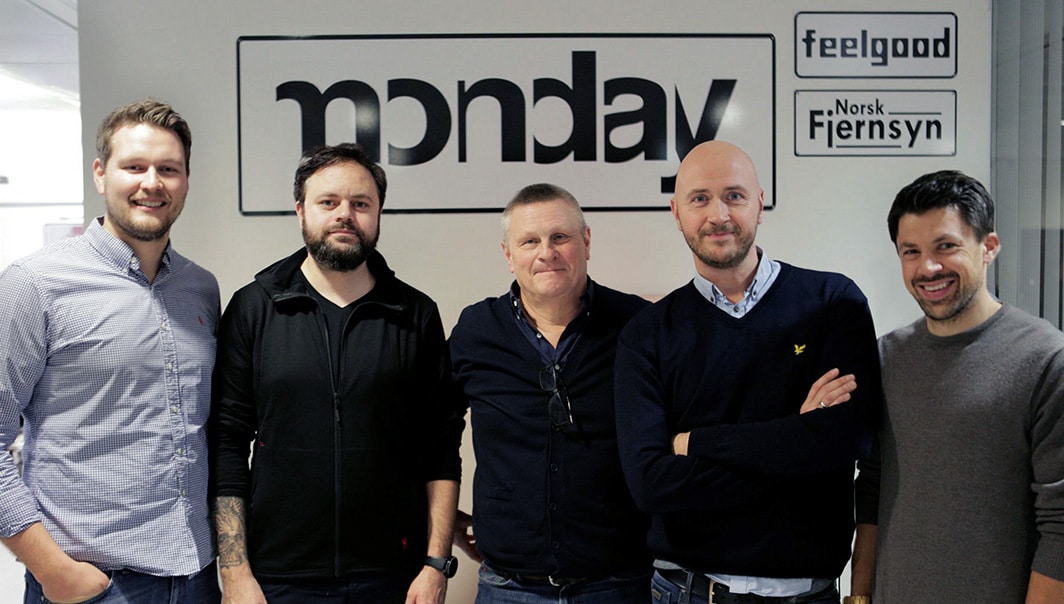 As of 5th december 2017 Feelgood Scene AS has bought the humor agency iStage Entertainment AS, which is the management and booking agency for several of the country’s foremost humourists and is behind several major stage successes in recent years.

The seller is the founders Nils-Ingar Aadne, Terje Sporsem, Dag Sørås and Stian Morten Pettersen, who also continues as shareholders in Feelgood Scene, which earlier this year became part of Monday Norway.

“IStage Entertainment AS is a strong and established company with many of the industry’s leading performers and producers associated with it. I am looking forward to working with this team, which in addition to the comedians Dag, Terje and Nils-Ingar, have more talented and established comedians in the stable,” says Lasse Hallberg, CEO, Monday Norway and Feelgood Scene AS.

“iStage will help further strengthen our humor profile both within our stage, booking and television business, and we are looking forward to delivering good performances across the country from iStage and Feelgood Scene.”

“This marks an exciting and new chapter in iStage’s history and together we will now be well positioned for further success along with Feelgood and Monday. Feelgood has long been one of the leading humor producers and has characterized humor-Norway for many years. We look forward to developing both artists and stage productions along with them.”

“All companies have very strong storytellers, comedians and humorists as well as creators and everyone has shown that they can deliver quality across several different platforms for live images and performances. I am looking forward to working with this skilled and creative team” says Lasse Hallberg.

Monday was founded in Denmark in 2008 and has since then become one of Scandinavia’s largest independent production companies with branches in Copenhagen, Stockholm and Oslo.