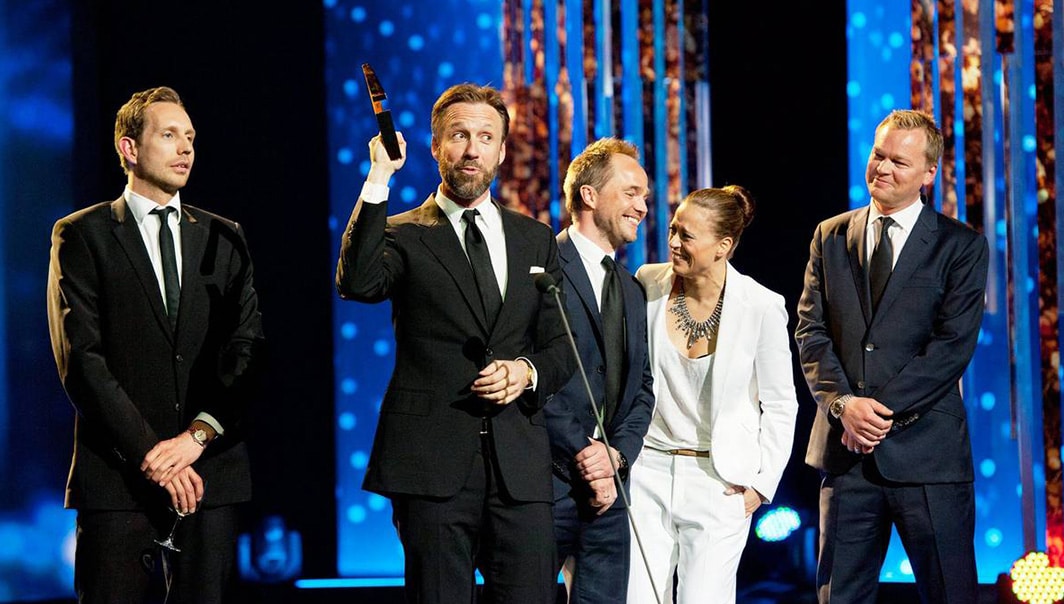 Monday Media has bought the Norwegian production company Feelgood Scene Film og TV AS – a company that embraces several of Norway’s greatest comedians. With the acquisition, Monday also strengthens its position within comedy television in Denmark.

Feelgood is with the founder Thomas Giertsen Norway’s leading comedy production company. The company features titles like Helt Perfekt (Perfectly Perfect) and Neste Sommer (Next Summer) and is behind several established successes in scripted comedy and several studio comedy programs.

Monday acquires the majority shareholding from Sony Music Norway and other minority owners, while Thomas Giertsen retains his shares and continues as creative leader in the company.

“Feelgood is a strong and established company with a wide range of the industry’s best programs. It is a company with a strong profile and a significant market share, and it will clearly help strengthen our position and especially our profile within humor television in the Norwegian market, “says Morten Bank, CEO of Monday Media.

“Comedy and comedy fiction is one of our areas of action in Denmark too, and with Feelgood in the family we are strong. Feelgood holds some of Norway’s biggest comedians – it’s a little bit like hiring Casper, Frank and Matthesen at the same time. We already have Norsk Fjernsyn with strong comedians like Erik Solbakken in front, and with all our Norwegian potential, we will get a flow of strong comedy ideas and concepts to Denmark as well, “says Martin Dalgaard, CEO of Monday Denmark.