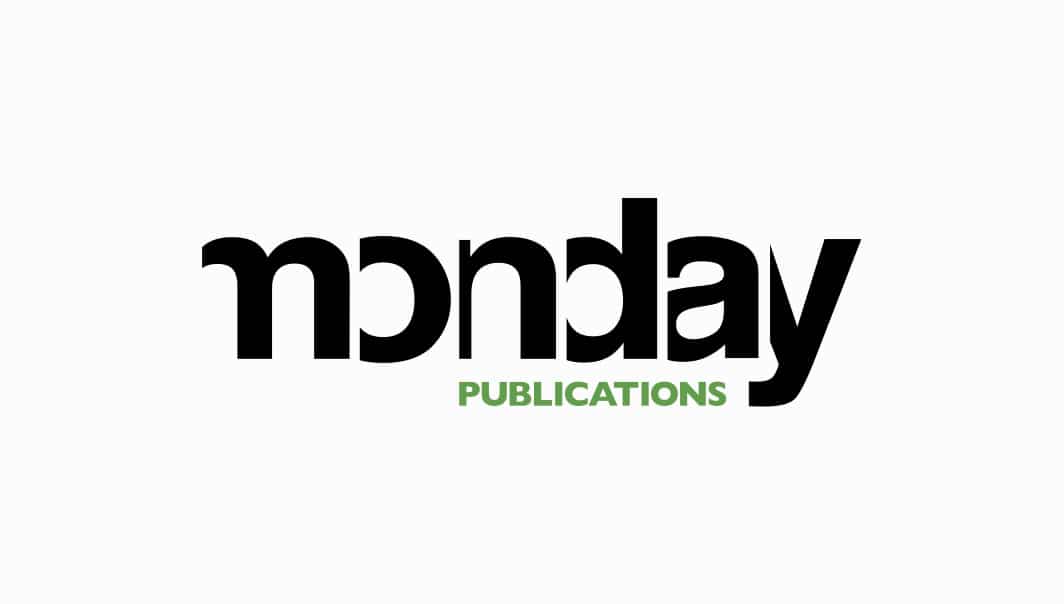 On 1 December, Monday launches a new company, Monday Publications ApS, which is going to expand the company’s business segment to also include print productions.

Monday Publications will offer the Danish printing medias outsourcing of not only lighter subject areas but also areas that the newspaper groups consider core areas.

“The Danish printing media have historically been hesitant in outsourcing their core business, but in the light of optimisation we believe that the printing media are facing tough decisions in the coming years. Decisions that will definitely also be about outsourcing of subjects areas that are closer to the heart than seen previously”, says CEO, Morten Bank.

Monday has always had journalism as a guide which is reflected in the company’s productions, which range from sporting to reporting and investigative to documentary productions.

“We believe that we can and that the timing is right. In our TV productions, Monday has the journalistic craft at its centre, and today we master both the traditional sub supply and the full outsourcing and as such we are looking forward to offering it to print customers,” says CEO, Morten Bank

In order to structure the area, the company has hired Marie Louise Toksvig who has had a long career in newspapers, most recently at Ekstra Bladet as news editor. Marie Louise has also worked the TV business as among other managing editor at Bastard Film which was acquired by Monday in 2009.

“Marie Louise is the right candidate. She not only has great insight and understanding of the methods of the production business, but she is also very close to the printing media and as such she can provide the decisive security in both quality and product development,” concludes CEO, Morten Bank.