Monday is Level after Acquisition 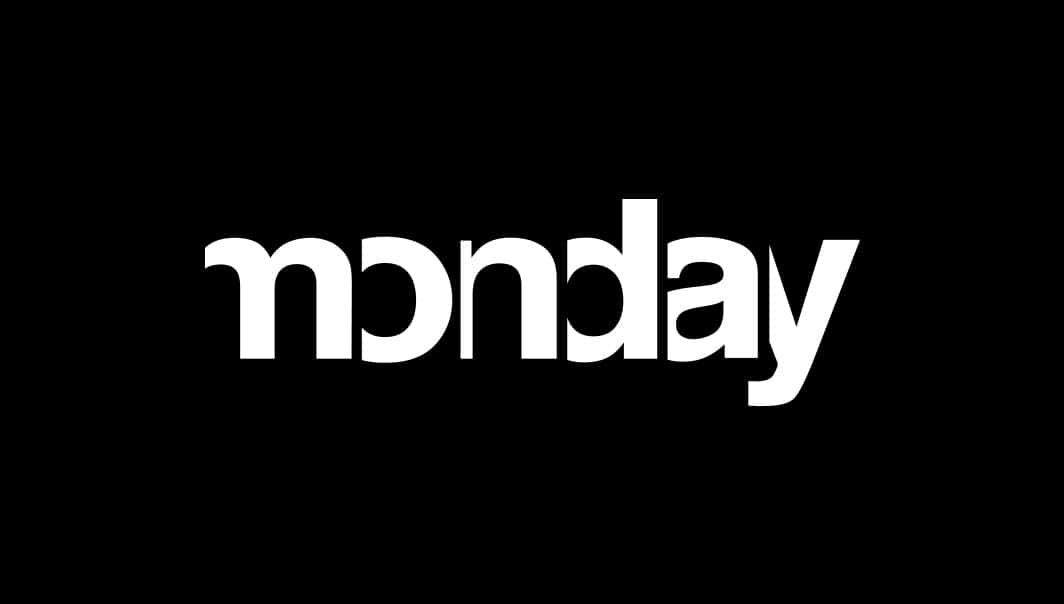 More employees and a Swedish acquisition characterises the bottom line for the production company Monday Media, who despite growth delivers an annual result in 2013 at the level of the previous year.

The production company behind among others Operation X on TV 2 expanded its business in Denmark and Sweden in 2013.

This skyrocketed the gross profits at Monday Media by about 5M DKK to 61.3M DKK against 56.2M DKK in 2012. However, the growth has not had a positive impact on the bottom line which is in line with the previous year: 5M DKK.

“This year has been characterised by our continued spending of a lot of resources on developing the company and on programme development as well as our acquisition of a company in Sweden,” says CEO Morten Bank, Monday Media, with reference to Monday in 2013 acquiring the Swedish TV producer To The Moon, which among other programmes produces ‘Sporløs’ in Sweden.

“The acquisition has resulted in extraordinary costs and write-offs because it was a company in distress that needed to be reconstructed,” says Morten Bank.

The acquisition of To The Moon has meant increased write-offs and write-downs in 2013 of about 5M DKK. But according to the CEO, it is an investment in a stronger presence and increased business activities on the Swedish market where Monday’s business has been concentrated on delivering sporting programmes and not so much on reporting programmes for the TV4 Group.

“This acquisition is part of our strategy to produce the genres that we produce in Denmark and on other Nordic markets,” says Morten Bank. The production company which is a continuation of the former Bastard Film from 2009 has, besides Operation X, also produced the reporting series Women Rescue for TV3, Free Kick for Canal 9 and the Auction House for DR1 in 2013. However, for an independent production company such as Monday does not have international strength, back catalogues and owners behind them, the competitive environment on the Danish market encourages to look to Sweden and Norway in order to strengthen its business.

“We feel the presence of the international companies both in Scandinavia and in Denmark; it is an entirely deliberate business strategy on our part to minimize our business risk by being only on a single market with fierce competition,” says Morten Bank

Consequently, Monday has strengthened the Scandinavian link by appointing Nicolai Bo Hjeds Nordic programme controller and former general manager of TV 2, Palle Strøm Nordic head of development. In all, we have added ten people to our staff, and that increased the wage bill by about 5M DKK

During 2012 and 2013 we have established a very competent development department, and we want to introduce the output of our Danish development department to the Nordic markets. One strategy is acquisitions – another is to bring out the best in the programme ideas that the Danish department brings to the table. We need to capitalize on those ideas in Scandinavia,” says Morten Bank. Though the acquisition of To The Moon has been costly in the accounts, Monday is ready for more acquisitions this year as well

“We expect a slowly increasing turnover in 2014, and we are still on the lookout for possible acquisitions in Sweden and Norway. If the opportunity is there, we will spend. If not, then I expect an improved top and bottom line,” says Morten Bank.