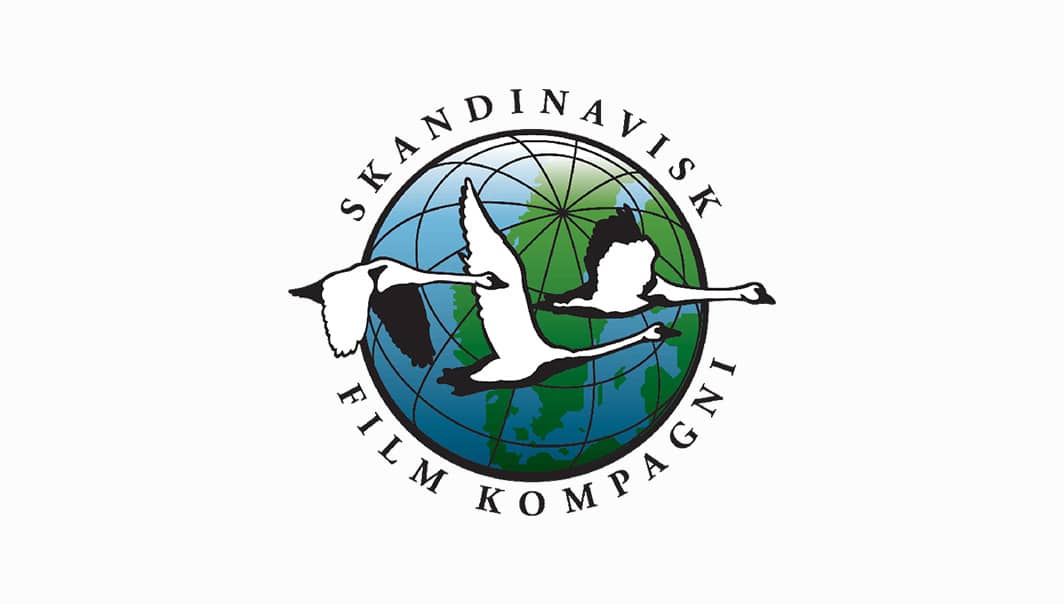 Monday Media produces live sports for Canal 9 and CANAL+ and furthermore provides TV programmes for several Danish channels, including The Police Station for TV3+, Operation X for TV2 as well as documentary films. With the acquisition of Skandinavisk Film Kompagni, Monday Media is expanding its programme portfolio with strong productions such as “Basta” for TV 2 and “Spørg Charlie”, “Meyerheim, the Talk Show” and “Ole og Jarl” for TV 2 Charlie. Monday Media was established by Morten Bank, Martin Dalgaard and Anders Dalgaard in 2008 and today employs 55 employees. In October this year, the company acquired the activities from the production company Bastard Film.

– With the acquisition of first Bastard and now Skandinavisk Film Kompagni, Monday is now in possession of a very strong journalistic production house with competencies and productions ranging from sports across reporting and talk shows to in-depth and critical journalism – all programmes that are carried by a journalistic angle, says director of programmes Martin Dalgaard, Monday Media.

There is equal satisfaction at Skandinavisk Film Kompagni and JP/Politikens Hus.

– we are happy that Skandinavisk Film Kompagni is secured by a strong owner with a publicistic background who can aid in ensuring the company’s future, says CEO Lars Munch, JP/Politikens Hus.

Skandinavisk Film Kompagni was established in 1996 by the journalists Jørgen Koldbæk and Erik Stephensen. Since then, the company has produced more than 7,500 hours of TV for among other DR and TV 2, including Go’ Morgen Danmark for TV 2 through 12 years.