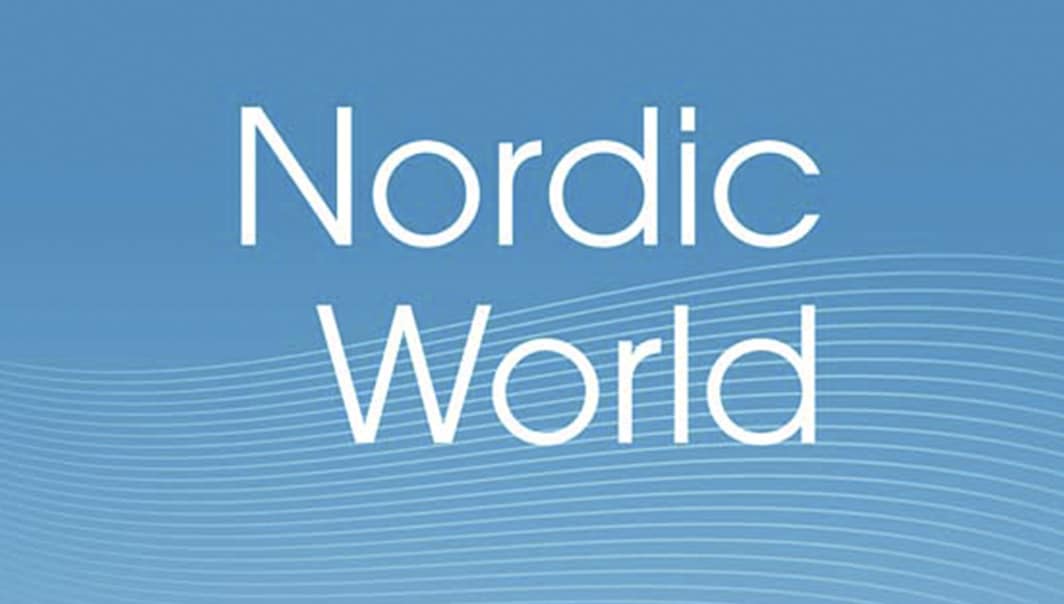 Nordic World has closed exclusive representation deals with two of the Nordic region’s most respected indies: Denmark’s Monday Media, the biggest -and only remaining- pan-Scandinavian independent production group; and Feelgood Scene Film & TV, one of the largest production and music companies in Norway. Under the first-look deal with Monday Media, the Danish producer’s entire format, ready-made and drama catalogues -past, present and future- will be represented internationally by Nordic World.

Combined with the deal with Feelgood, which builds on an existing relationship, some 200 hours of new content has been added to Nordic World’s roster. Both catalogues will be available from Nordic World at Mipcom in October. Among the new titles on offer from Monday Media, formerly represented by Banijay International, is new reality format, Meet n’ Eat, which is particularly topical in the light of Europe’s current refugee crisis. Setting out to prove that “a stranger is just a friend you haven’t eaten with”, the format sees a celebrity chef explore the world’s cuisines – from the comfort of his hometown. In each 28-minute episode, the chef visits his foreign neighbours, who teach him how to cook the best dishes from their native land. The chef then attempts to recreate the dish for his celebrity friends.

Headlining Feelgood’s slate is mockumentary Totally Perfect, now in its fifth season on Discovery Norway but making its international debut at MIPCOM. The 50 x 23-minute series centres on the seemingly perfect life of comedian Thomas Giertsen. But despite having a fabulous girlfriend, a big house, loadsa money and lots of amusing friends, Giertsen still seems to get himself into a lot of hilarious trouble.

Espen Huseby, CEO of Nordic World, said: “Our heartland remains the Nordic territories, which continue to produce some the freshest, funniest programming in the world. Monday and Feelgood represent the best of Nordic creativity. Their content is not only clever and compelling, but it’s also been tried and tested in a fiercely competitive local market. While we continue to seek opportunities outside our home turf, these deals confirm that we remain the partner of choice for the most creative producers and rights-owners in the Nordic region.”

Morten Bank, managing director of Monday Media, added: “This new relationship with Nordic World marks a step change for Monday, as we ramp up our investment in original content with international appeal. Our focus on agenda-setting documentary, engaging lifestyle and factual entertainment, and innovative comedy is a perfect fit with Nordic World’s catalogue. We are confident that this marks the start of a long and mutually beneficial relationship.”