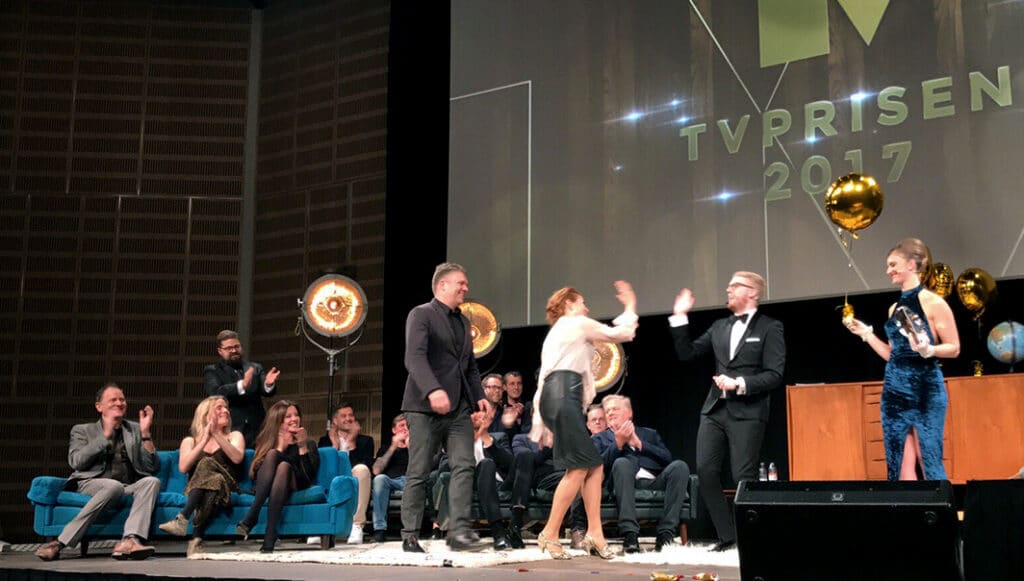 The Monday production “Charlies revygalla” is this year’s winner of the Copenhagen TV Awards 2017 in the category “Best TV-event”. In a strong field with many great events, it was the annual celebration of the Danish Cabarets, who won glory. This is the fourth year that Monday produces Charlies revygalla for TV 2 Charlie – […] 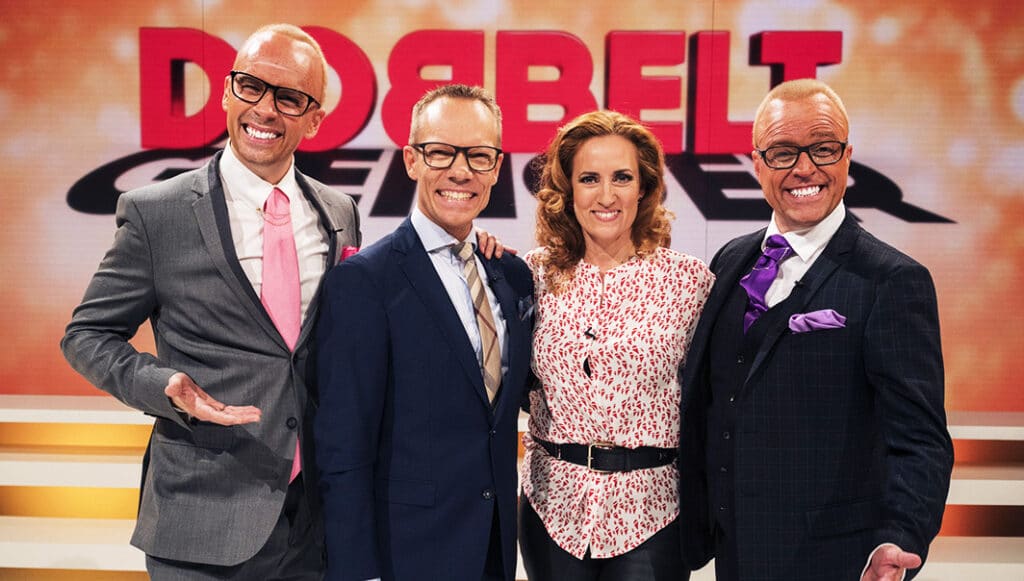 TV 2 Charlie are ready for a new season of the entertainment format Dobbeltgænger. Monday has produced 8 new programmes of the tremendous success that the first season turned out to be. This series include names like Per Pallesen, Bertel Haarder, Erik Clausen, Inger Støjberg and Jens Werner. They are both funnier, smarter and sexier […] 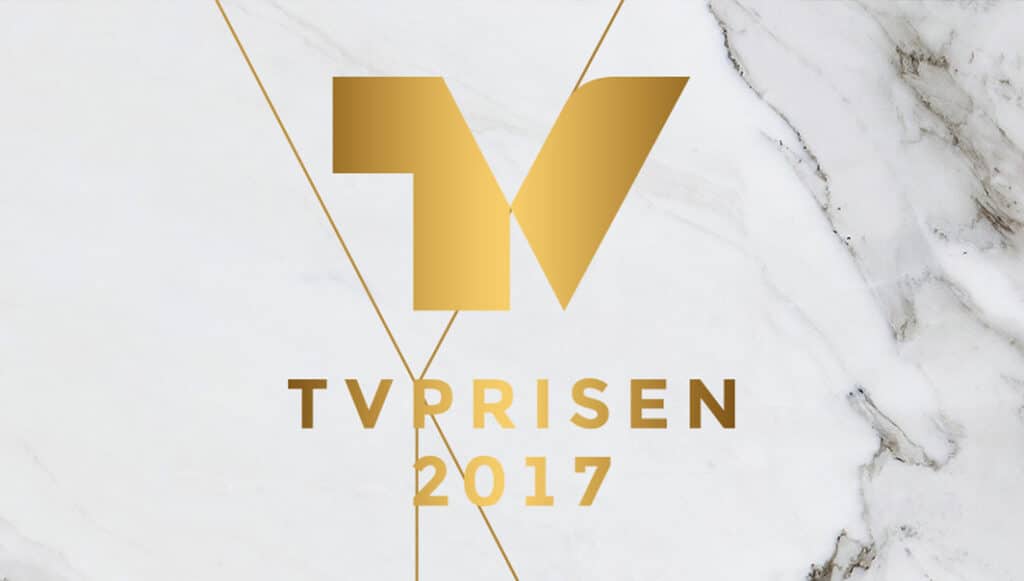 With 6 nominations to Copenhagen TV Awards, Monday is placed in the very top of the best produced tv programmes in 2016. Three nominations in the category ”best new creation” enhances the vitality in Monday’s format department: the entertainment format ”Dobbeltgænger” (”Doubleganger”) for TV 2 Charlie and the two investigative journalistic formats ”Whistleblower” for TV […] 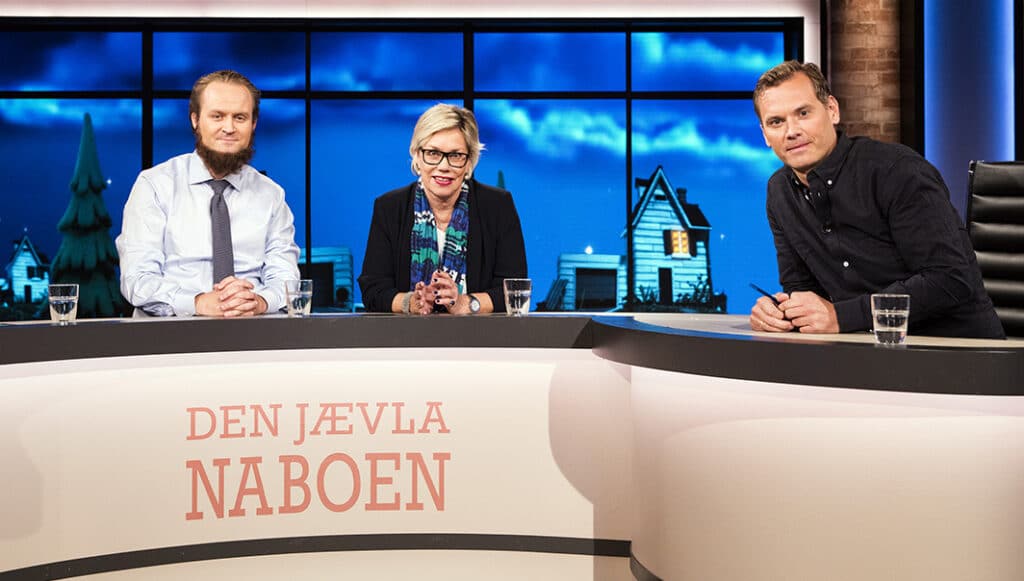 In “Den jævla naboen” (My Fucking Neighbour) host Øyvind Rafto and his team of lawyers, psychologists and guest celebrities, remake and tries to solve real and funny conflicts between neighbours. Airs on TV3 in Norway this fall. 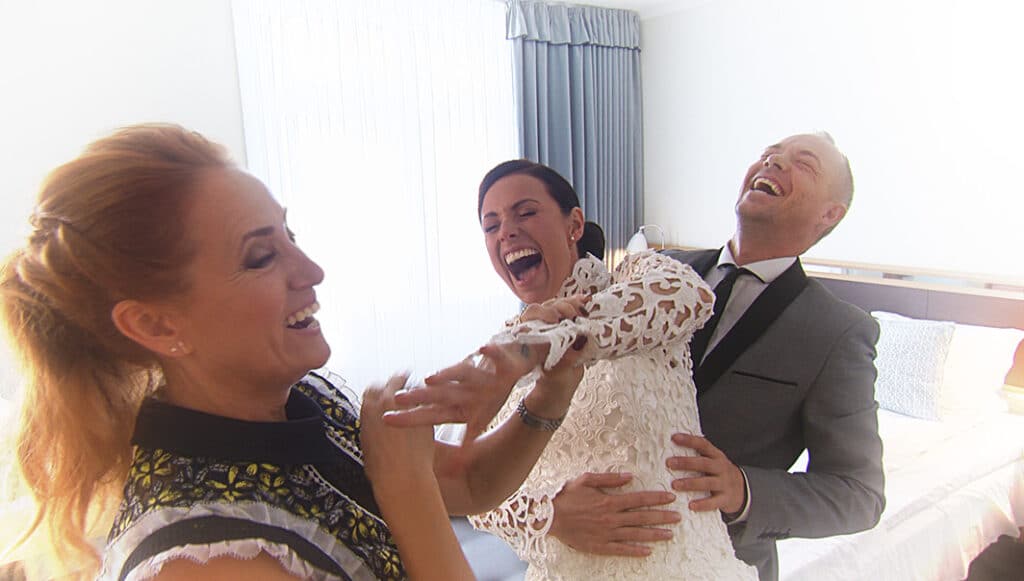 Over the course of six brand new episodes, we will once again follow well-known and brand new merchants as they provide their costumers with exclusive furs, diamonds, cars and villas. The three p’s – perfection, prestige and passion – are the key words for both clients and merchants, when you live in a world where […] 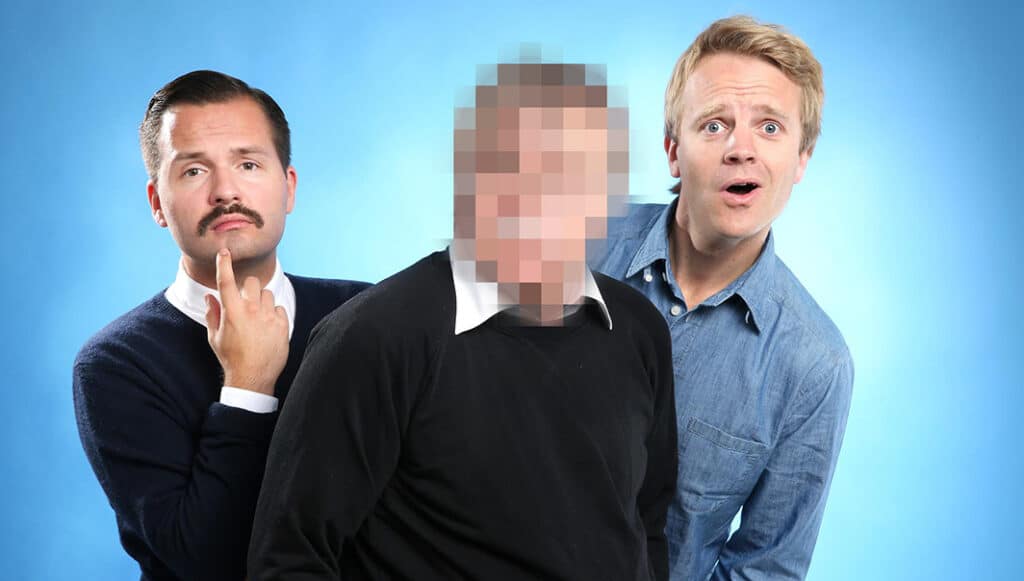 Throughout seven episodes of “Kvelds” Erik Solbakken and Hasse Hope invites a random person off the street to be all of Norways entertainer. The show premiered on NRK late September.

Chili Klaus gets his own travel programme on TV 2 Fri 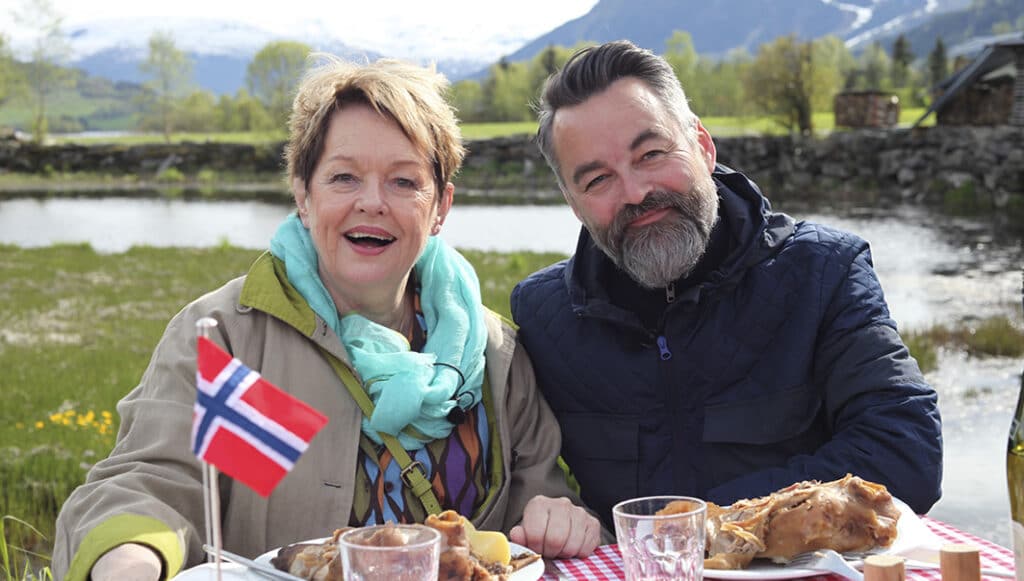 Premiere Monday the 19th of September. Over the course of eight Mondays, Chili Klaus invites several well-known Danes on a road trip to the different Nordic countries. Together, they will explore the Nordic spirit and taste unusual delicacies. Klaus is certain that he will be able to get closer to his famous travel companion through […] 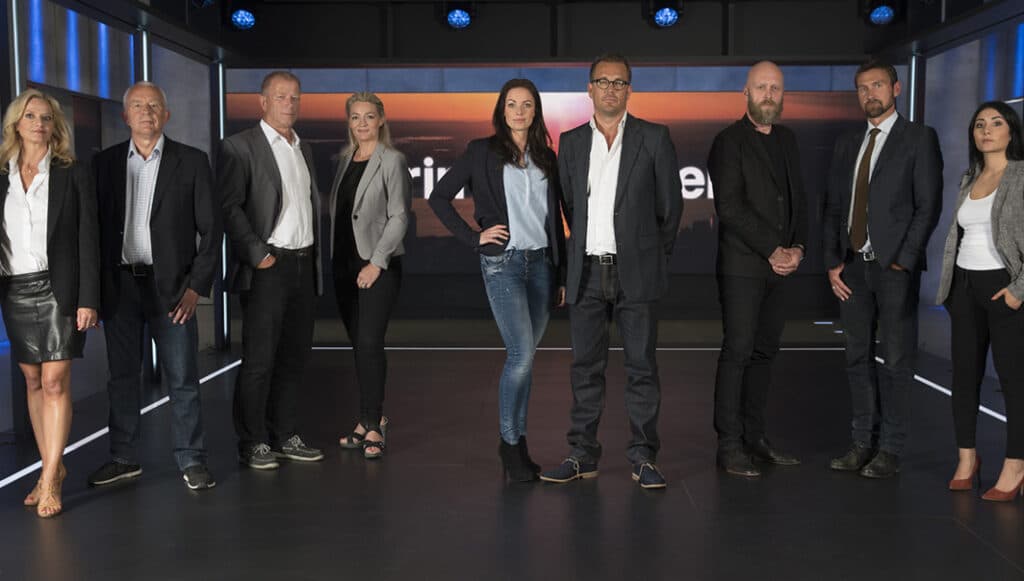 Denmark’s new crime magazine “Krimicentralen” will premiere on TV3 on September 5th. The program is aired live each evening from Monday through Thursday at 19:00 from Ekstra Bladets newsroom on Rådhuspladsen in Copenhagen, where the hosts Lisbeth Østergaard and Jeppe Nybroe has the latest news about the investigation of current criminal cases. 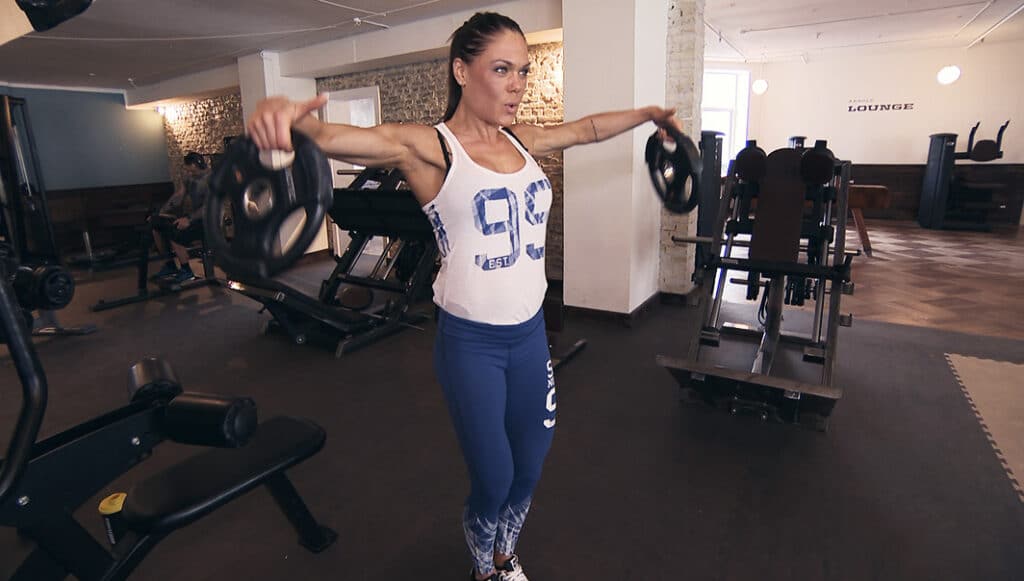 September 7th Monday premieres with ”Besat af Skønhed” on Kanal 4. The TV series follow several young girls in their eternal hunt for the perfect appearance. The viewers will be taken beyond the façade, when these women bravely disclose their fascination with and joy of plastic surgery, fitness and fashion. In an honest way, the […] 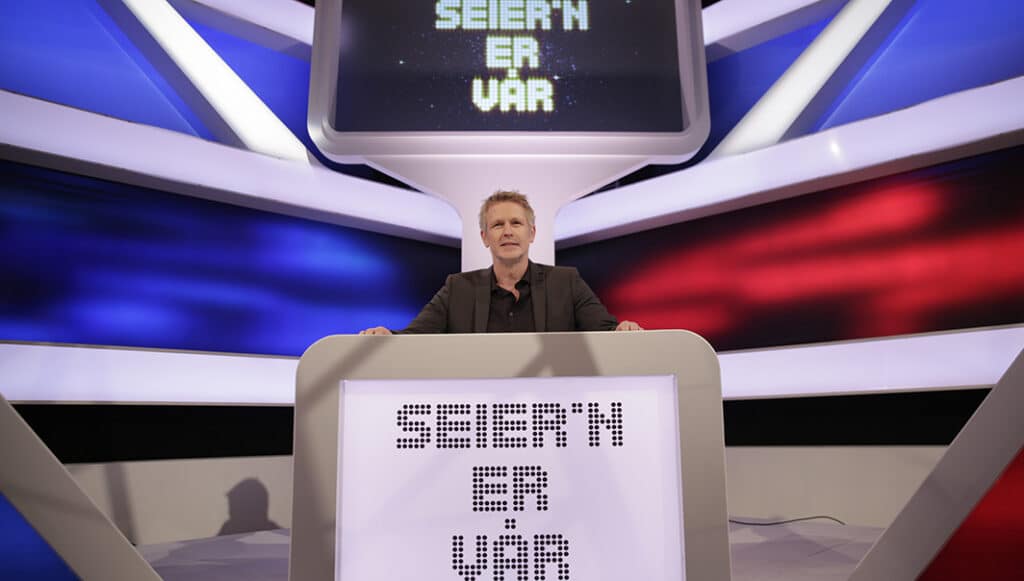 The UK format A League Of Their Own (5. Halvleg in Denmark) premieres on TV Norge on the 15th of September. The Norwegian version is called “Seier´n Er Vår” and stars actor Trond Espen Seim as host, flanked by comedians and famous sport athletes. Humour, sport and madness hand in hand.