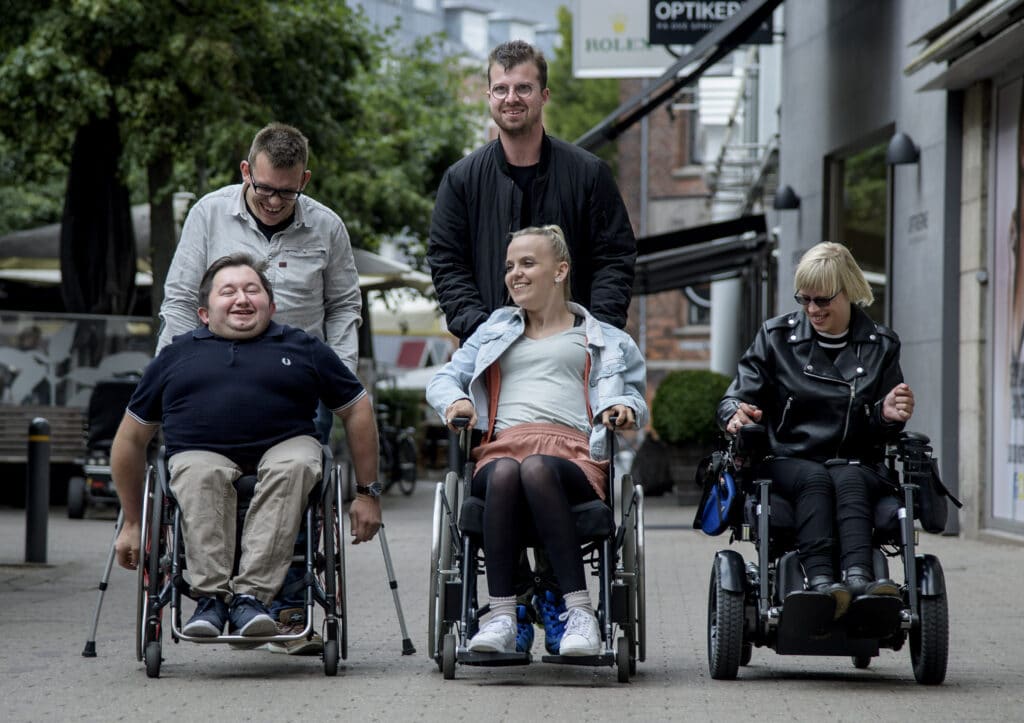 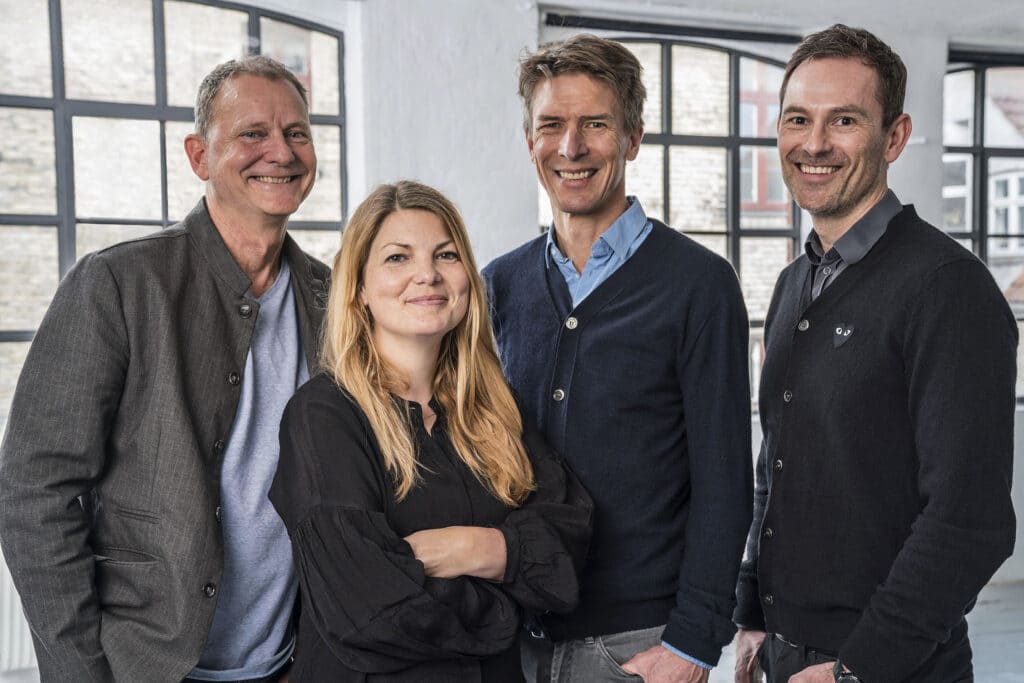 ”Free the Perfect Girls” premieres on DR3 Sunday the 18th of march 2018. And will take part in the CPH DOX-festival. The format is focusing on a growing problem among the youth. Their pursuit of a life in perfection is ending up making the girls life a nightmare. In the format 4 girls aged 18 […] 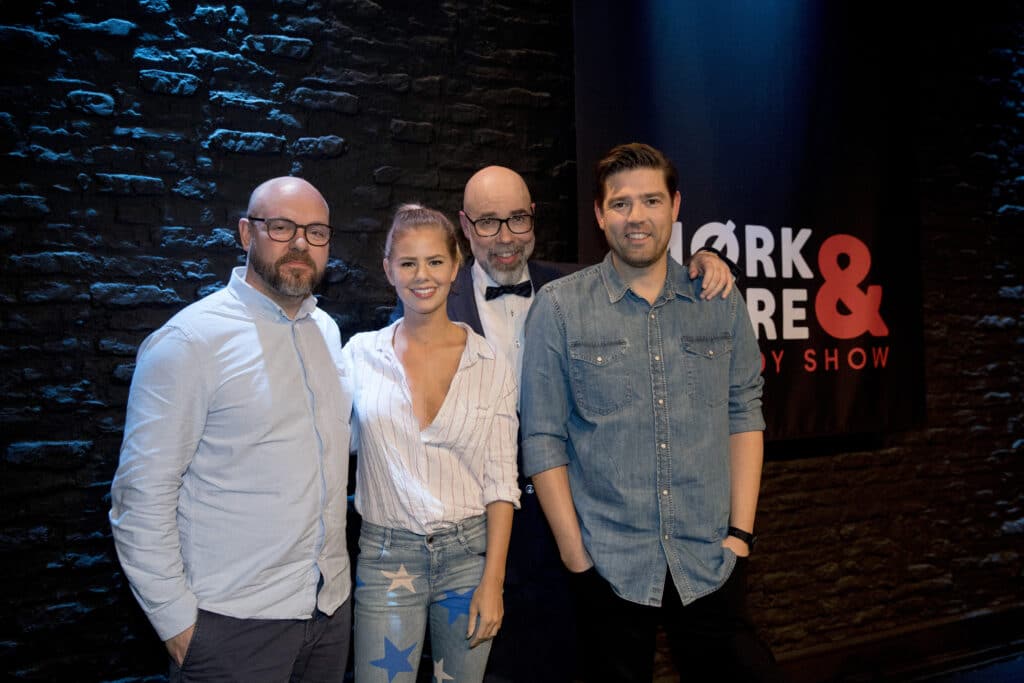 On Wednesday the 21st of March 2018 Mørk & More Comedy Show premieres on cmore.dk. Brian Mørk hosts eight programs recorded at the Comedy Zoo in Copenhagen and the invited comedians come on a very special task. The audience decides which roles they should play, and without preparation they are interviewed by Brian Mørk and […] 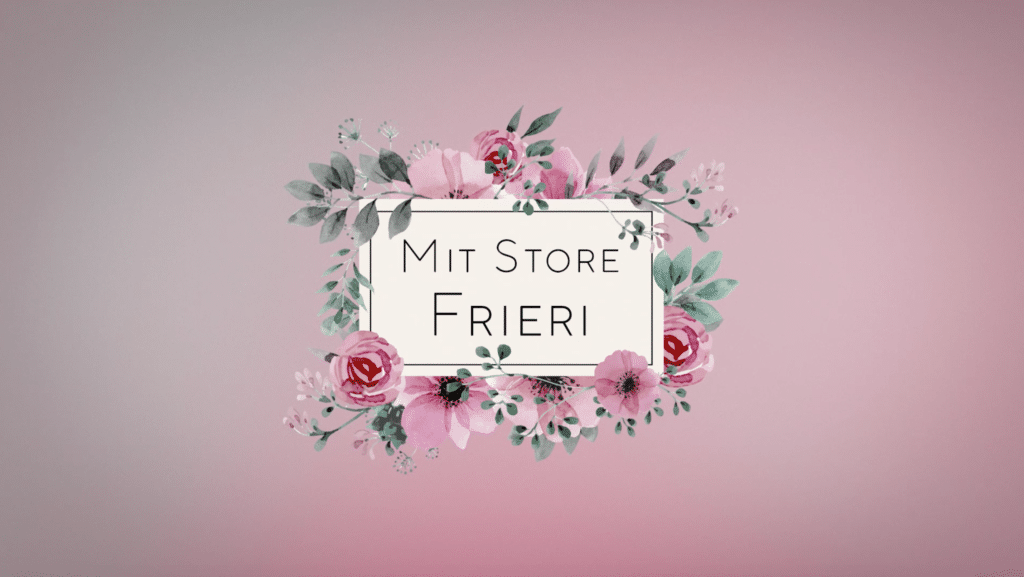 February 14th, the program “My Big Marriage Proposal” will premiere at Kanal 4. Three men plan and execute a spectacular and romantic marriage proposal to each of their women in the hope that they will says yes. 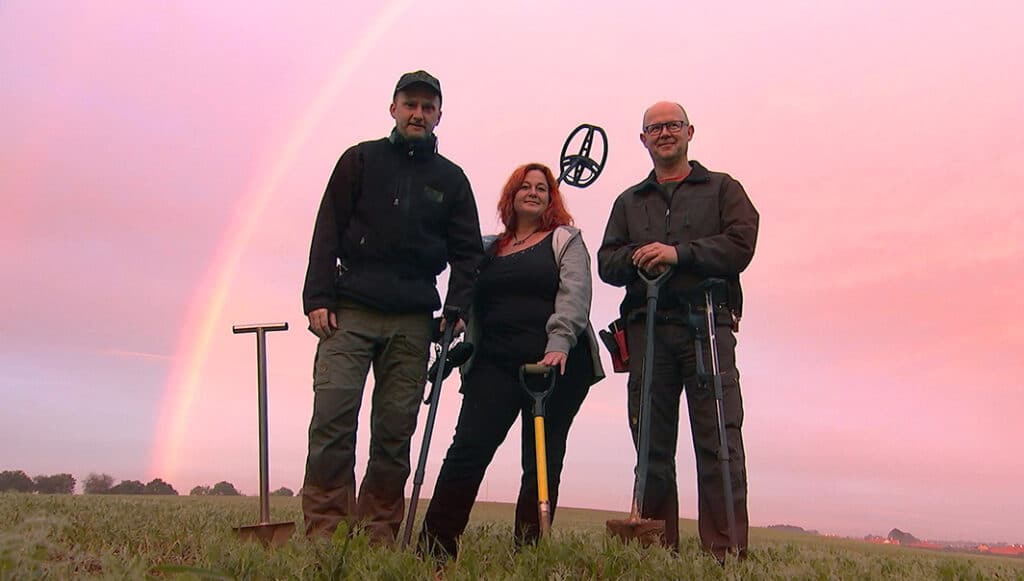 February 14th, the program “The Treasure Hunters” will premiere at DR K. Four teams of amateur archaeologists with metal detectors, passion and experience are send out searching on various fields around Denmark, where they will compete to make the best discovery from the past. The program airs 20.30h and the following five Wednesdays. 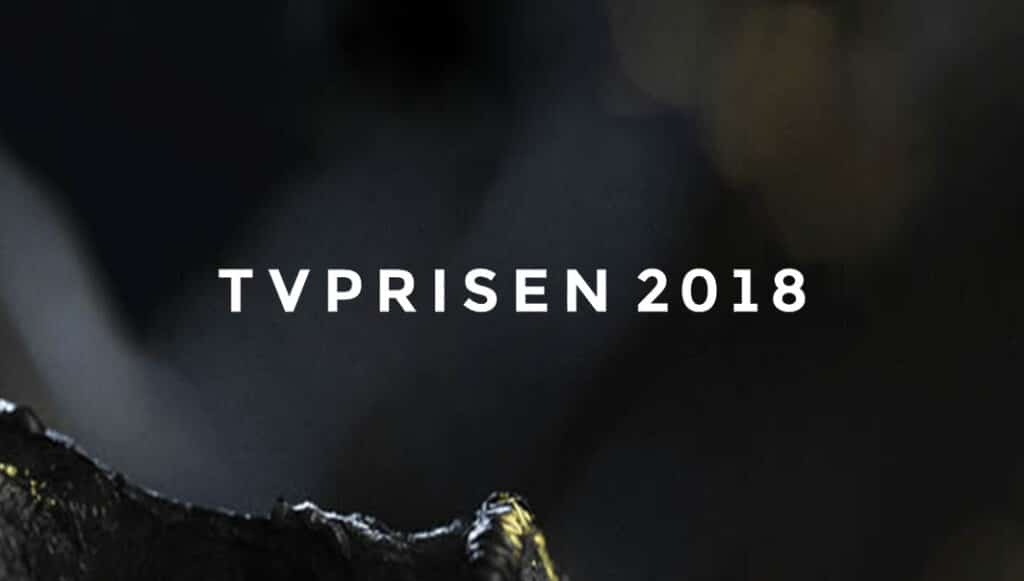 With 12 nominations to the Copenhagen TV Awards, Monday is placed in the very top of the best produced tv-programmes in Denmark 2017. 12 nominations is the highest score of all production companies in Denmark, and a historic record for Monday. The Nominations are in various categories, and the titles are: Lars Brygmann og krigsveteranerne […] 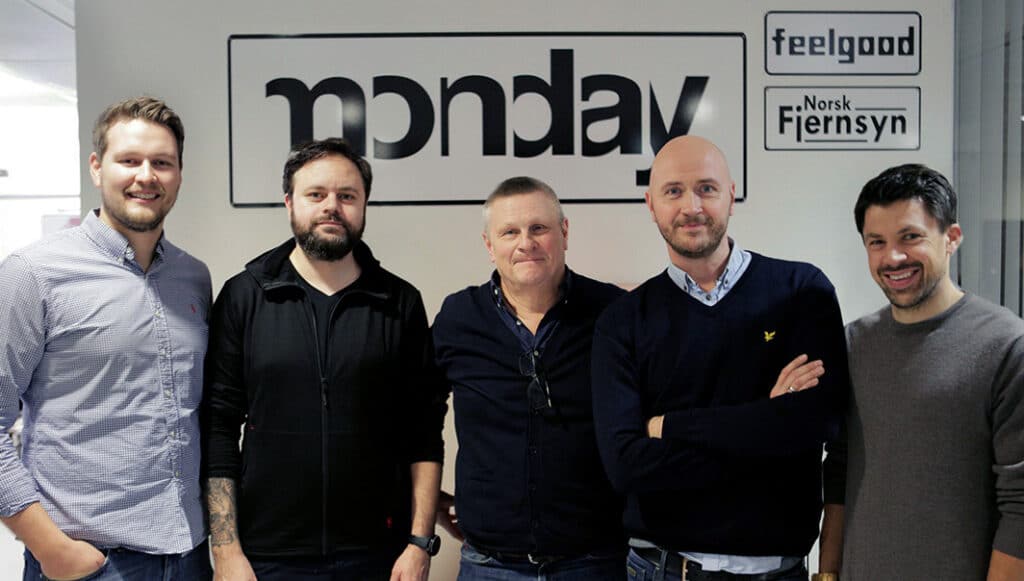 As of 5th december 2017 Feelgood Scene AS has bought the humor agency iStage Entertainment AS, which is the management and booking agency for several of the country’s foremost humourists and is behind several major stage successes in recent years. The seller is the founders Nils-Ingar Aadne, Terje Sporsem, Dag Sørås and Stian Morten Pettersen, […] 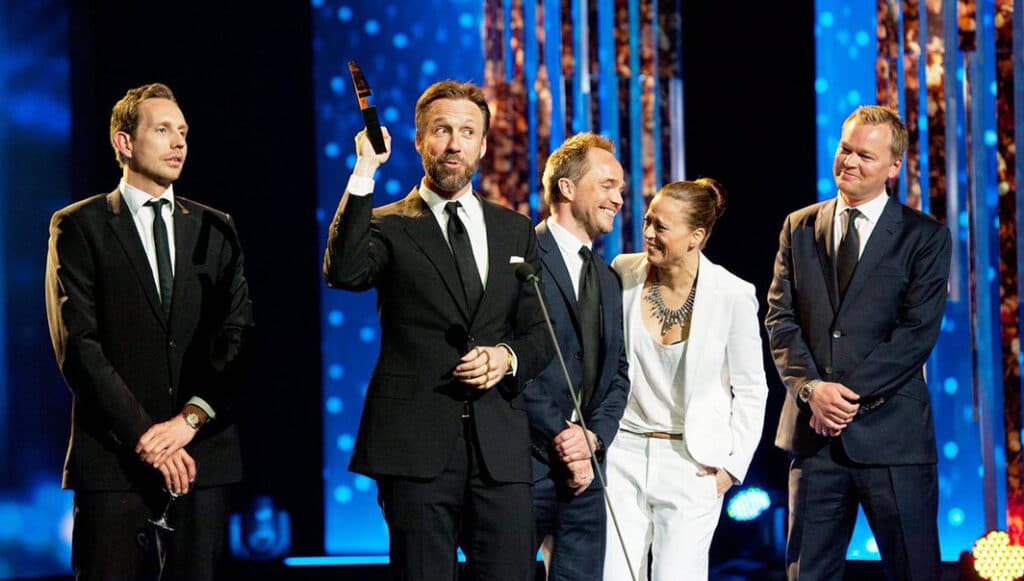 What is the greatest Nordic destination?

Through 10 episodes on TV3 Norway host Jannecke Weeden and her childhood friend and star chef Stian Floer travels to the most unique destinations in the Nordic countries on a search for the greatest Nordic travel- and dining treassure. Stian enjoys the wilderness and exotic places while Jannecke prefers the life and comfort of big […]